Showing posts from October, 2021
Show All

COLUMN | Why We Must Not Weaponise Section 62 of the Constitution 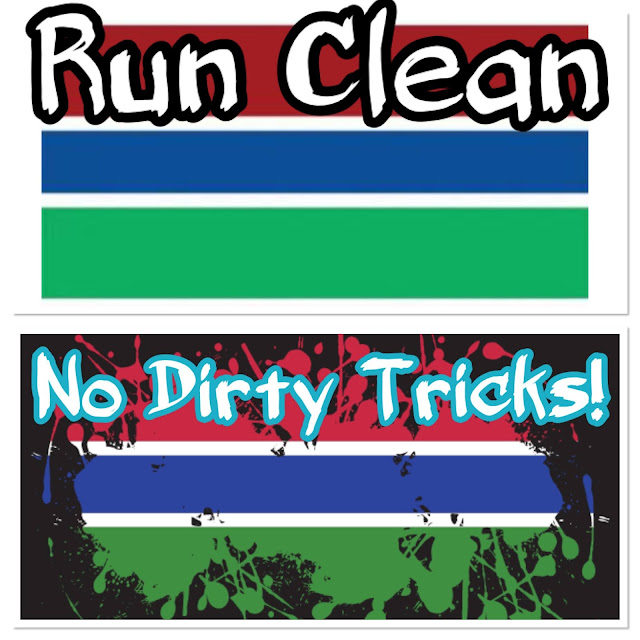 |We should be easing, not unduly heightening pre-election tension|   By Pa Louis Sambou    A s the Presidential election nears, section 62 of the Constitution appears to be attracting unprecedented level of interest, the likes of which we’ve never seen in any previous election in the lifetime of the Constitution. This provision, which details the qualification and disqualification rules as regards candidates for presidential elections appears to occupy an unusual mainstream position in political discourse among the electorate, more than even the candidates’ manifestos. For such a dull subject, one wonders whether the high interest it arouses over and beyond other issues points to the underwhelming nature of what it is that the candidates have got to offer or, whether such is attributed to sinister issues which are so far, much less obvious to pinpoint than the aforementioned. If the latter turns out to be the driver of such unusual public interest in section 62, then such’ll be an indi
Post a Comment
Read more

|A Classic Example of Mercenary Diplomacy and How Not to Conduct International Relations|   By Pa Louis Sambou    W ith Presidential elections barely two months away, visa restriction measures imposed against The Gambia, for the government’s failure to cooperate with the EU’s deportation regime as was confirmed in a recent  press statement by the European Commission  could not have come at a more critical time. For the special interest opposition for whom accusing the government of facilitating deportations served a rewarding political weapon of choice, this development slams shut such an otherwise useful misinformation gateway. To do justice to other opponents of this government whose opposition is premised on principled disagreement, it is fair to qualify what I meant by ‘special interest opposition’ being those former political associates of the President whom are in opposition today against their will, not because of any principled conviction but rather, because the President dismi
Post a Comment
Read more
More posts