Showing posts from September, 2022
Show All 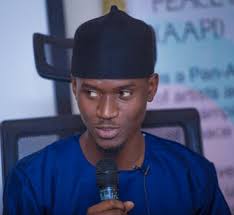 By Sheriff Saidykhan Marr Nyang, Founder and Executive Director of Gambia Participates (GP), a civil society organization set up to investigate corruption, has said that corruption has become a myriad problem due to bad leadership in the country. He made these remarks in an interview with The Outpost on Tuesday 20th, September 2022 at his office at Westfield, behind the red Cross. “We accommodate and normalize corruption when it supposed to be the contrary. There is immense lack of leadership and sense of accountability in countering corruption in The Gambia and in the absence of these two, it becomes an opportunity for many to use it at their advantage,” he said.   Expressing despise for what he described as governments insufficient efforts to fight corruption. He said there is need for strong independent institutions, to counter and punish corrupt acts in the country. “What we need is strong and independent legislative and institutional settings that detect, prevent and punish cor
Post a Comment
Read more 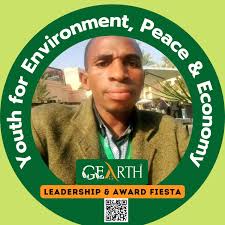 By Sheriff Saidykhan         Dawda Bah, the founder of Safe Life Gambia, a non-profit organization set up to ease the burden of road accidents said overspeeding is the main causes of frequent road accidents in the country. He made these remarks with The Outpost on Wednesday, 14th September 2022 at his residence in Tujereng.        “The common causes of road accidenac in The Gambia is as à result of over-speeding. Many drivers do not know where to overtake and when they did, they want to immediately join the lane whiles the  vehicle in front also increase speed or does not allow the overtaking,” he said. The influence of drug substance by young drivers he said, has contributed to the increase in road accidents in the country. “Secondly, driving under the influence of substances is also another challenge on our roads. Many young drivers consume intoxicant substances such as harmful pills, cannabis, and alchole” he remarked. Lack of awareness between the motorists and pedestrians h
Post a Comment
Read more 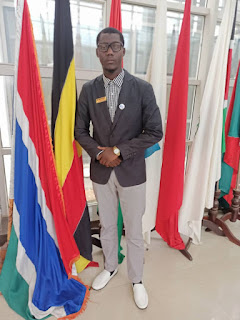 Cherno Ceesay By Sheriff Saidykhan Cherno Ceesay, the Nominated Member and rights activist for young people with disabilities at the National Youth Parliament (NYP) of The Gambia, said there is need for political representation of persons with disabilities in the country. He made these remarks recently with The Outpost at his residence in Bakau.  “Regrettably, persons with disabilities are often excluded from leadership in The Gambia and we should work to change this. it's a collective responsibility as disability rights defenders to work with those in the democratic process to help persons with disabilities navigate the challenges they face and bring about more inclusive democracy in the country” he remarked.  The underrepresentation of differently-abled in major political parties he said, has deterred them from holding political positions in the country.  “Differently-Abled are continually underrepresented in relevant positions within political parties and the Civil service. Fo
Post a Comment
Read more
More posts