Showing posts from April, 2022
Show All

OPINION | Gambia: A Hub for Corruption 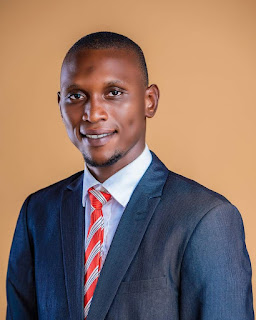 Author: Ebrima L. Dampha Our country, The Gambia, is trekking a route of an unimaginable quagmire! By Ebrima L. Dampha Mr. President,  Corruption has been part of social interaction since the beginning of humanity. People have always wheeled and dealed, given and taken, sought position, benefits, and privileges. Even in contemporary academic literature, it has been widely contested, especially in debates around New Public Management (NPM). However, in our country, it is a the new normal. - That is to say, people are proud to be corrupt, fearless of being reprimanded, and happy of being publicly finger-pointed as corrupt officials. Are we going to continue? If we do, then we are trekking a route of an unimaginable quagmire. Piling and sharing the nations land and resources, bribery, extortion, conflict of interest, public officials hiring one’s own company for government contracts, hiring unqualified friends or family members for government jobs, allocating contracts worth millions to c
Post a Comment
Read more 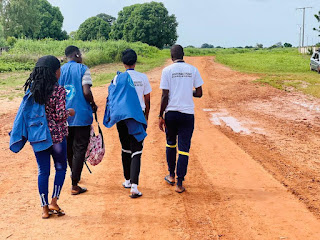 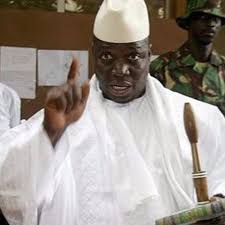 Former Gambian President, Yaya Jammeh  By Amadou Manjang Five parliamentary seats in the Foni Kansala districts, West Coast Region (WCR) has been won by independent candidates loyal to the former President Yahya Jammeh.  The candidates are drawn from the faction that break away from the Alliance Patriotic Re-orientation and Construction (APRC) party that supported National People's Party (NPP) in the 2021 presidential election. The faction known as (No-to-Alliance) rejected the NPP-APRC coalition. They supported the Gambia Moral Congress (GMC) presidential candidates in the National Assembly elections. Readers could recalled that the recent fighting that erupted between the Cassamance rebels and the Senegalese soldier's near the border in The Gambian territory evacuated lot of people in border villages in the districts of Kansala. Despite the evacuation of more than one thousand people in the area, there was lower turned out of voters during the National Assembly elections.  Cr
Post a Comment
Read more 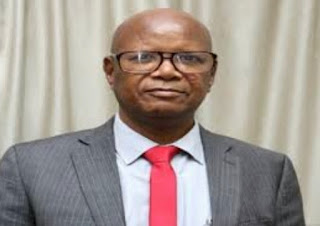 D.A Jawo, Former Information Minister  By D. A. Jawo Gambians have spoken through their ballots by electing those they want to represent them in the National Assembly for the next five years. It had been an election full of anticipations as well as surprises. In view of President Adama Barrow's landslide victory in the last presidential elections, most members and supporters of his National People's Party (NPP) and indeed many other Gambians had anticipated that they were going to sweep clean the legislative elections and dominate the next National Assembly. However, even though they managed to scrape a slight majority, but obviously, President Barrow and his supporters are no doubt quite disappointed with the results. One would therefore wonder what had become of their acclaimed strategists who helped them win the presidential elections barely three months ago.  There is no doubt that the NPP hierarchy would meet to analyse the results and find out what went wrong.  Among the
Post a Comment
Read more 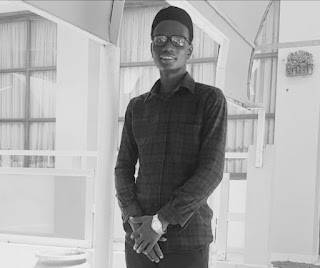 By Sheriff Saidykhan The political, and religious differences has for the past years been unabated in the country. The political division has sifted into tribal, and individual prejudices. Many political parties are not schooling their party supporters into the political veranda, for them to be politically informed on the political administrative life of the country.  President Barrow, on the other hand is facing many issues at different times. His re-election was greeted with mix reactions.  A former political school boy, and Assistant Treasurer of the United Democratic Party (UDP) turned President, is increasing the political flames; verbally attacking legends of different political parties at different times.  The significant timeline for Adam's Presidency, is for him to work tenaciously, and leave an indelible footprints into the nation’s highest political office.  Adam's need to reform himself politically, and work towards formulating many institutional policies for the
Post a Comment
Read more
More posts