With Presidential elections barely two months away, visa restriction measures imposed against The Gambia, for the government’s failure to cooperate with the EU’s deportation regime as was confirmed in a recent press statement by the European Commission could not have come at a more critical time. For the special interest opposition for whom accusing the government of facilitating deportations served a rewarding political weapon of choice, this development slams shut such an otherwise useful misinformation gateway. To do justice to other opponents of this government whose opposition is premised on principled disagreement, it is fair to qualify what I meant by ‘special interest opposition’ being those former political associates of the President whom are in opposition today against their will, not because of any principled conviction but rather, because the President dismissed them from his government.

Of course this EU development did not emerge out of a vacuum. If we could recall, sometime in 2018, when Lawyer Ousainou Darboe was Foreign Minister, the European Union pledged over 1 billion Euros in aid and grants to The Gambia as part of a deal called the ‘good practice’ agreement, to secure the government’s cooperation with the deportation priorities of EU member states especially Germany which reportedly had approximately 10,000 Gambians eligible for deportation, of whom only 144 were successfully deported in 2019. The issues of immigration and deportations are understandably as much an explosive subject in Brussels as they are in Banjul. However, it remains my view that rather than aid and grants, the government should have negotiated a settlement whereby every deportee will, prior to being repatriated be offered a meaningful opportunity to acquire a technical skill and be availed a reasonable starter package for them to be in a position to participate in meaningful economic activity and be productive members of society on return.

The deal agreed with the EU in 2018 is a far cry from what serves our interest. It was hugely mistaken to measure such deal’s benefit solely by the amount of aid and grants it attracted. The reality is, destitute deportees with nothing productive to return to, will generally present a social hazard which in light of local vulnerabilities would almost certainly push them into crime, whose adverse impact on society would overtime dwarf anything which would have been received in grants or aid as part of such deal. It’s not hard for one to see the obvious lose – lose outcomes of the deal and no wonder the reluctance on the part of the government, to deliver. This goes to show that it is never a good idea to conduct international relations with mercenary intent.

So all in all, it therefore goes without saying, that the EU Commission press statement serves as a powerful tool which the President would likely use to deny accusations to the effect that his government has been facilitating deportations of Gambians, from EU members states. Effectively, such adds springs to the steps of his re-election campaign, after earlier routine deportations accorded the same benefit to the ‘special interest opposition’ over the years. The irony of the situation of course being that the architects of the misery (President Barrow and Lawyer Ousainou Darboe) have ended up being the unwitting beneficiaries of their own mischief.

Although the deal was shortsighted and certainly not in The Gambia’s interest, it is not honourable for any government to enter into an agreement of whatsoever nature and not fulfil their legal obligations. Such pariah conduct is not in our best interest either. Moving forward, one would hope that a future government (hopefully not any of the architects of the mischief) would engage the EU with a view to reasonably renegotiating the terms of the deal to something which will be mutually beneficial. 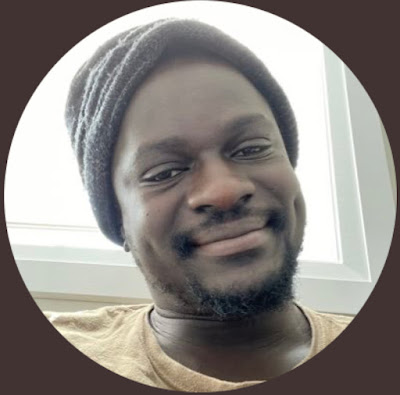