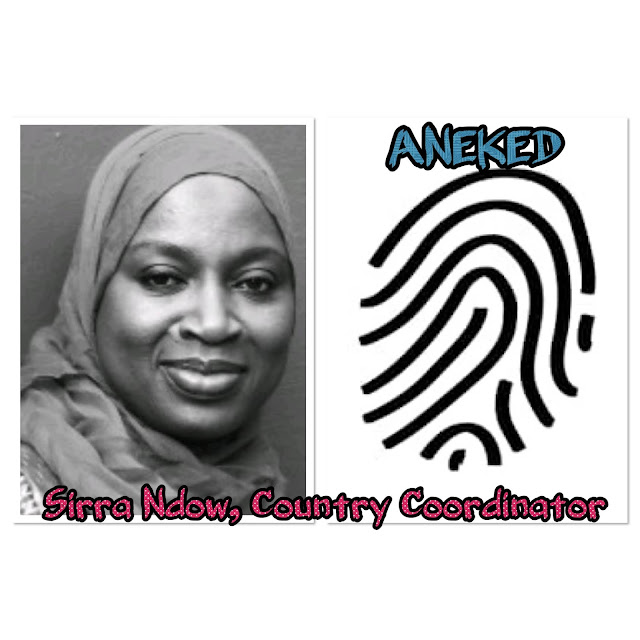 Sirra Ndow, the Country Coordinator of African Network against Extrajudicial Killings and Enforced Disappearances (ANEKED) has said that accountability is inevitable for the people who bear the highest responsibility of human rights violations that occurred in the past regime. She added that the forgiveness by victims should not deter the prosecution of perpetrators by the state, adding that the state has a responsibility to ensure that the victims get justice.

She further stated that securing justice is another step for the victims.

The human rights defender who is also a victim of human rights violations under Jammeh's regime made these remarks at the international conference held at the Sir Dawda Kairaba Jawara Conference Centre in Bijilo.

Ayeshah Jammeh, the program officer of Gambia Centre for Victims of Human Right Violations said the prevalence of justice must be delivered.

Mrs. Jammeh recounts  the Killings of her father and aunty under Jammeh's rule.

These painful memories, agitated her to seek the prosecution of people who bear the greatest responsibility for those human rights violations.

“I wish you really feel the pain we feel with our families. You will see how important justice means to us” she decried.

“This (prosecution of perpetrators) for me is rule of law,” she concluded.