Breaking: MOLGL to Set up Commission of Inquiry to Investigate Allegations of “Fraud and Malpractice” at KMC 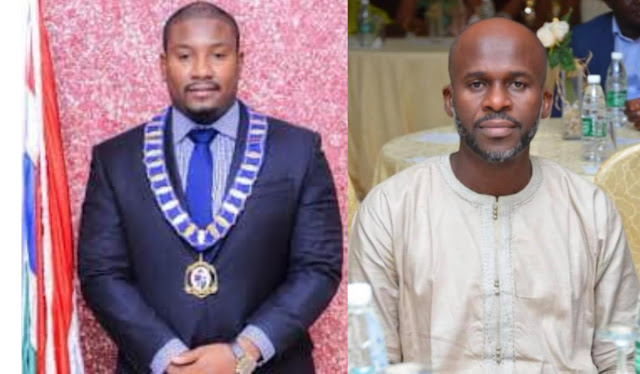 By Sheriff Saidykhan
The Ministry of Local Government and Land (MOLGL) acting under section 151(1)(a) of the Local Government Act, 2002, is set to establish a Commission of inquiry to investigate into allegations of fraud and malpractice at the Kanifing Municipal Council (KMC). This was revealed in a letter sent from the above Ministry to Mayor Talib Bensouda dated 4th January 2022.
This medium has been reliably informed that the KMC under Mayor Bensouda, has allegedly been embroiled in fraud and malpractice, from April 2018 to date.
The Commission seeks to inquire the many allegations of fraud and malpractice at the KMC.
The letter from the ministry states that the Commission seeks “to ascertain the alleged soliciting of bribe by the former Deputy Mayor of the Council and other councillors”.
According to the letter, the Commission shall complete its inquiry within three months from the date of establishment of the inquiry, although no date has been set for when this Commission of Inquiry will start and who the Lead Counsel will be. 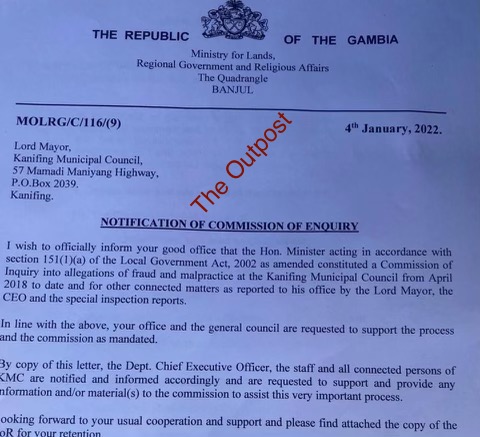 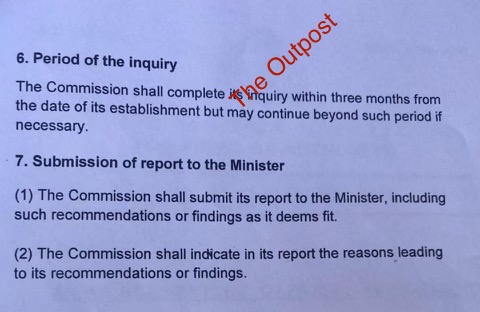