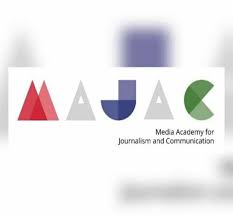 The Media Academy for Journalism and Communication (MaJac) in partnership with the University of The Gambia have recently signed a memorandum of understanding (MOU) to enable journalism students have enrolment from the media academy to the University.

Muhammed S Bah, the President of Gambia Press Union expressed delight and extended gratitude to the management and staff of the media academy for the significant achievement of the MOU.

“The MOU is now into action. We were able to held several meetings with the Dean of the school of Journalism and the media academy with the University of the Gambia. We had several meetings within myself and the board member of the media academy. And also we had meetings with other senior staff of the University. This MOU is very important. The rationale behind is to have a strong partnership between the two schools,” said Muhammed S Bah. He made these remarks during an interview with The Outpost yesterday through WhatsApp. 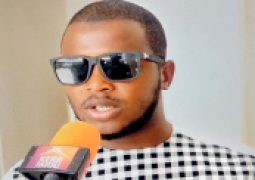 The significance of the MOU he said, will further build the capacity of Journalists’, and strengthen democracy in the country.

“Both schools are all geared towards building the capacity of Journalists’, and to professionalise journalism in the country. And to ensure that the media is vibrant, and to promote democratic values” he said.

He added: “Eligible students are those who hold Diploma and Advanced Diploma from MaJac and have at least a credit in their various MaJac certificates and at least four credits in WASSCE. The number of years an individual will spend at the UTG will depend on what the person has achieved from MaJac. Journalists with more than fìve years work experience and held advanced Diploma of MaJac are also encourage to apply" he concluded.