Amid weeks of heightened political tension between the government of The Gambia and the Coalition of Progressive Gambians (COPG) over the November 11 planned protest, the government's mediation officials has on Wednesday 9, November 2022 signed an agreement with the Coalition of Progressive Gambians at a joint press conference held at the Supreme Islamic Council (SIC) building along the MDI highway.

Speaking to The Outpost in an interview, Seedy Cham, the Chairman of Coalition of Progressive Gambians said they have suspended the November 11 planned protest till further notice.

COPG still want the authorities to immediately constitute an independent investigation taskforce to look into the illegal opening of the special security account and the spending of the D669 million. 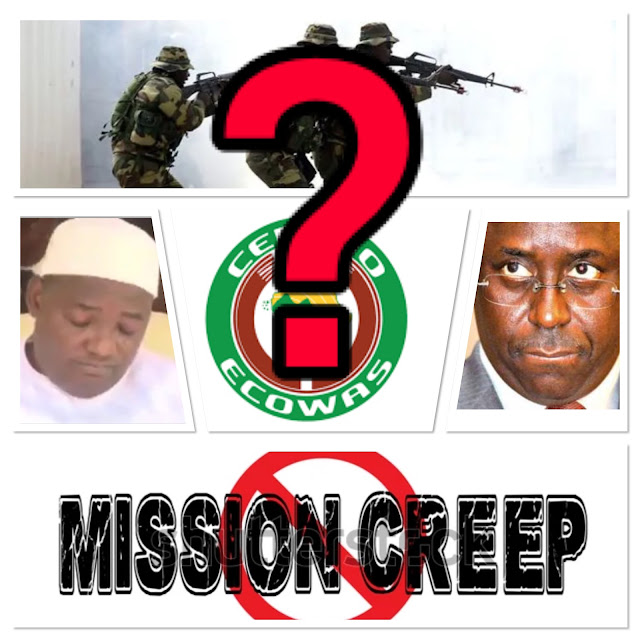